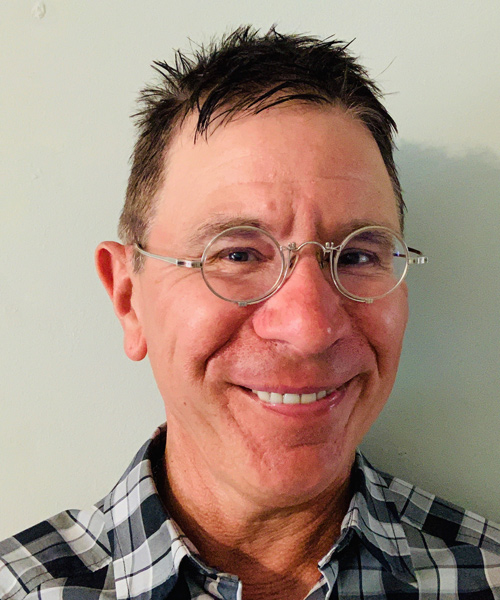 Stephen Petrina is a Professor (Media & Technology Studies) in the Department of Curriculum and Pedagogy at the University of British Columbia.

Stephen specializes in Media and Technology Studies (MTS), Science and Technology Studies (STS), Science, Technology, Engineering, and Mathematics education (STEM), and of course Curriculum Studies (esp. Metaphysics of Curriculum, and the Sociology of Curriculum and Pedagogy). He is a cultural historian with a current projects on Meducation and Twentieth Century Learning in addition to long-term histories of technotheology and culture, media and technology. Stephen’s expertise necessarily includes the philosophy of technology and the philosophy of research, as opposed to methodology.

As a critical educator and with extensive expertise in critical university studies, Stephen is actively researching academic freedom. He is co-founder and co-Director, with Sandra Mathison and E. Wayne Ross, of the Institute for Critical Education Studies and co-Edits the Institute’s flagship journals Critical Education and Workplace: A Journal for Academic Labor, one of the premiere journals in critical university studies. With Sandra and Wayne, he is an academic and citizen journalist posting and reporting at the ICES and Workplace blogs, tweet streams, and timelines, and other media outlets. As media and technology specialist, he practices and teaches the democratic value of descriptive and evaluative opinion.

In addition to the history and philosophy of media and technology and the metaphysics of research, he is exploring the interconnections between digital media and learning within a how we learn media & technology (across the lifespan) framework. The emphasis is on design and engineering cognition.

Other projects include books titled Technology, Religion, Spirituality and the Sacred, Techontologies: The Critical Ontology of Media and Technology, Twentieth Century Learning, and Education, Medicine, and the Psy-ences. This fourth book includes a major article titled “Medical Liberty” published in the December 2008 issue of the Journal of Medical Humanities. Recent major articles or chapters include an analysis of the critique of critique (a la Latour and Ranciere) in The New Critiquette and Old Scholactivism: A Petit Critique of Academic Manners, Managers, Matters, and Freedom.

Stephen has also published a popular textbook titled Advanced Teaching Methods for the Technology Classroom (2007) and a collection of essays on the critical theory of design and technology education. Recent articles appear in the History of Education Quarterly (e.g., “Preschools for Science,” award winning article with Penney Clark and Mona Gleason), History of Psychology, Technology and Culture and the International Journal of Technology and Design Education.

Stephen designs and teaches a range of courses in media and technology studies, STS, and curriculum studies. In addition to EDCP on-campus courses, such as Latour, ANT and STS,  Media Studies, Technology Studies, and Curriculum Studies, he teaches and co-Supervises in the DLC (Digital Learning & Curriculum cohort). An off-campus two-year masters program, the DLC is currently recruiting for the third cohort. He co-designs and teaches media studies and foundations courses in the online Master of Educational Technology program.

Stephen has authored or co-authored 111 publications, including 40 Refereed Articles, 14 Refereed Proceedings, 31 Scholarly Responses and Non-Refereed Publications, 6 Books, and 27 Book Chapters, in addition to dozens of technical reports. He has been awarded $1.5m in competitive research and infrastructure funds, some of which underwrote the design of 3 labs. He has supervised 108 graduate students, including 9 Ph.D. students, to completion and is current Supervisor of 8 graduate students.